Comics From Space! was a thrice-weekly humor strip that ran from 2009-2012. It follows the “adventures” of a guy who won a contest to go to space and wound up on a dump truck in deep space. Over time, I became frustrated by wanting to tell more complex stories and not being able to produce more material while keeping up my release schedule, and that lead to its demise. It’s rough for me to look at the art in this stuff, at this point, but I still think some of them are funny, and I definitely took the lessons I learned from this to Closed Galaxy. 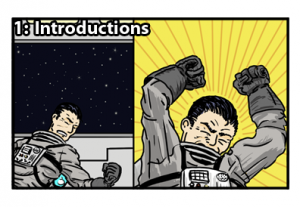 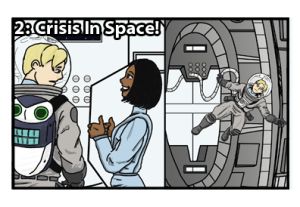 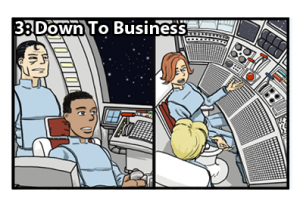 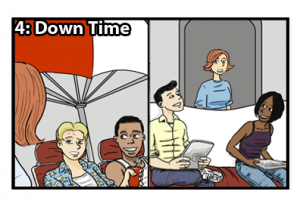 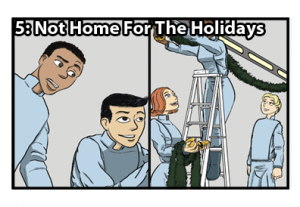 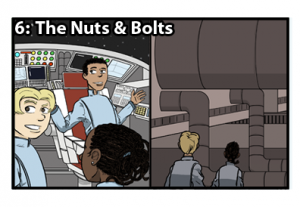 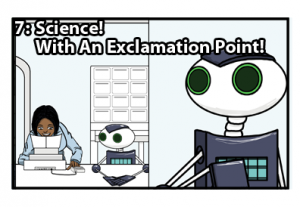 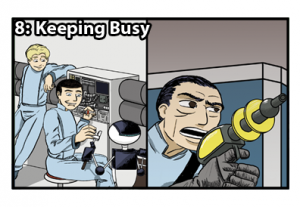 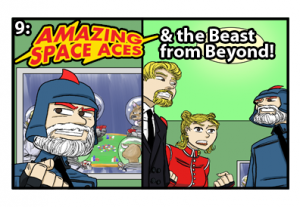 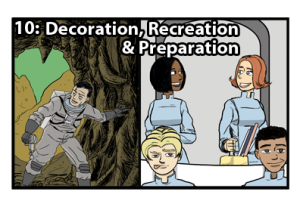 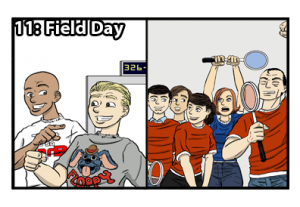 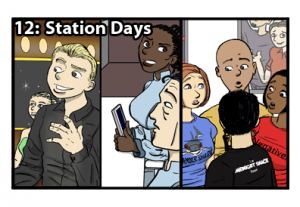 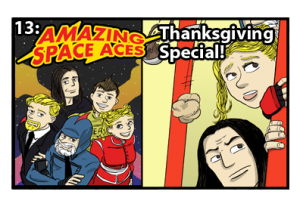 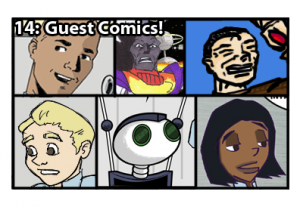 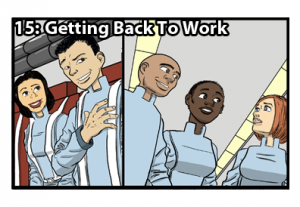 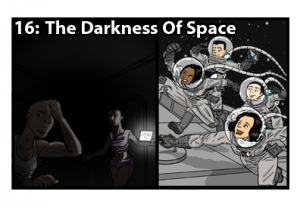 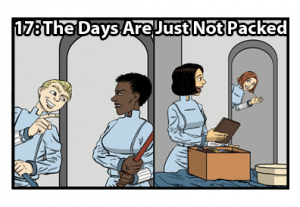 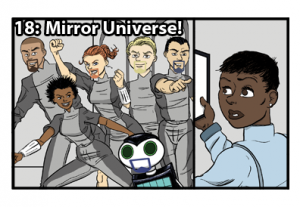 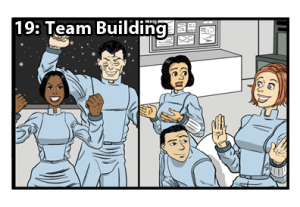 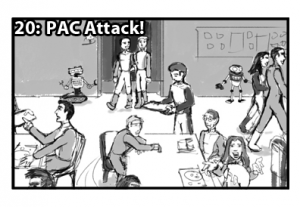 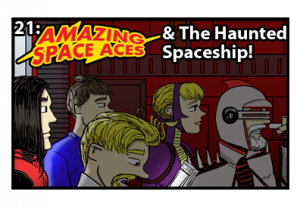 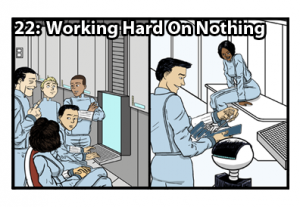 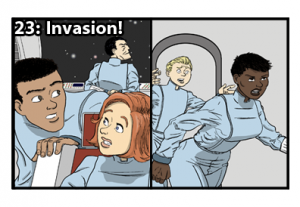 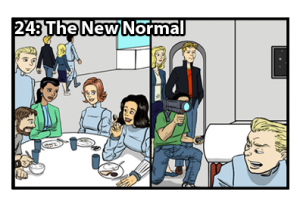 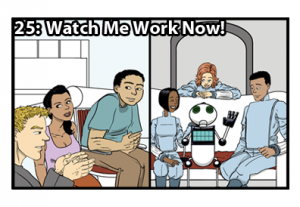 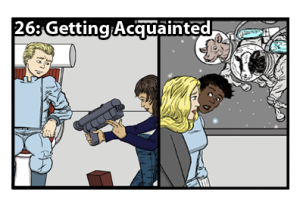 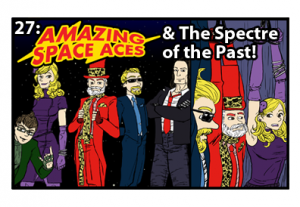 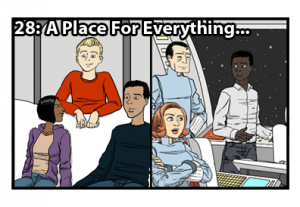 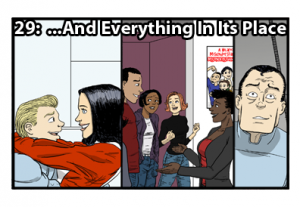 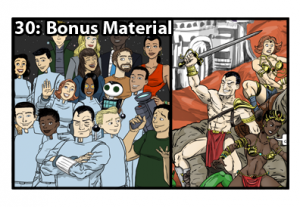